As a financial teacher, I am seeing an issue that is extremely alarming: Financial Infidelity

According to Investopedia, financial fidelity is defined as “when couples with combined finances lie to each other about money. For example, one partner may hide significant debts in a separate account while the other partner is unaware. Another common example is when one partner makes large discretionary expenditures without discussing the matter with their partner.”

It happens more than you think …

It all starts out so innocently.   “I will use this credit card just this once to pay the bills, but I won’t tell my spouse because she is so stressed anyway.”   Fast forward two years, and there is a hidden credit card with a $20,000 balance.   Or a $480,000 balance.   I’ve seen both.   And the spouse did not know about either.

If you are making huge financial decisions without telling your spouse, it needs to be addressed.   It will not get better on its own.   The credit card will not be paid off before it’s discovered. 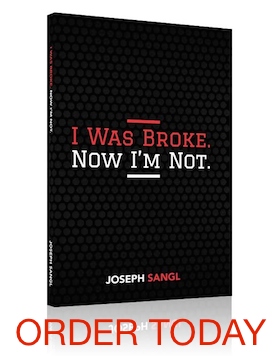